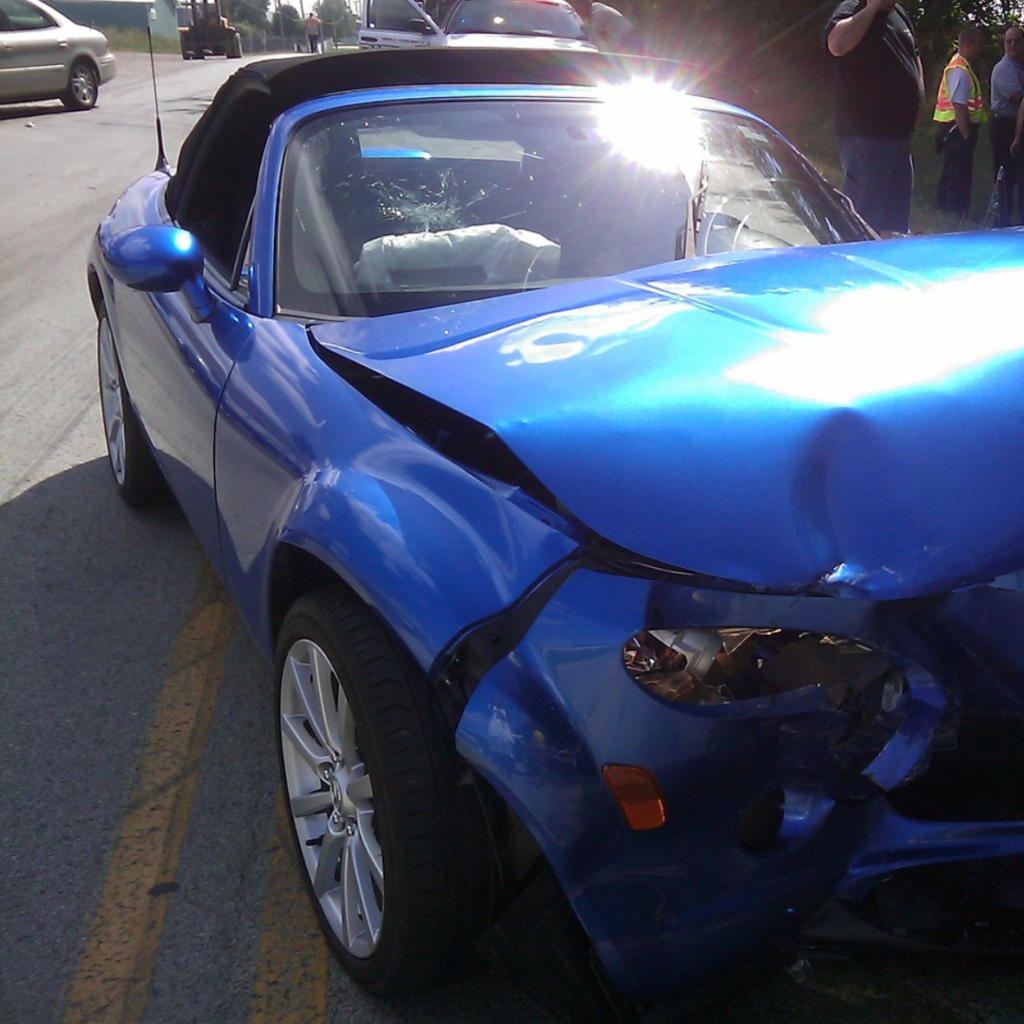 Change to discount rate will result in rising insurance premiums

Insurers anticipate that average car insurance premiums could increase by up to £75 a year as a result of a government ruling which was announced today.

The Ministry of Justice (MOJ) has announced a new formula for calculating the compensation payments which are awarded to claimants with long-term injuries. Insurers had been anticipating a change to the discount rate – also known as the Ogden rate – which is applied if an insurance company makes a lump sum payment to a claimant.

However, the change from 2.5% to negative 0.75% is much bigger than any insurance company anticipated. Some insurers had announced that they had provided for a discount rate move to 1.5% or 1%; with the most conservative rate move anticipated as 0.5%.

Huw Edwards, director-general of the Association of British Insurers (ABI) called the decision to make such a large change ‘crazy’. He said “claims costs will soar, making it inevitable that there will be an increase in motor and liability premiums for millions of drivers and businesses across the UK”.

The discount rate, which had not been amended since 2001, is based on gilt yields, or interest rate from government bonds. However, with the effect of inflation as well, the MOJ said that the real return is negative.

Experts have advised that the hardest hit will be those with larger insurance premiums, so a driver under the age of 22 may have to pay up to an additional £1,000 per year. The beneficiaries of this change will be accident victims as they will receive higher pay-outs.

The MOJ said that it had no choice but to change the discount rate according to the existing law and they will now launch a consultation on how the system can be made fairer.