Home / Media / Blog / Does legislation for penalty points need to be reformed? 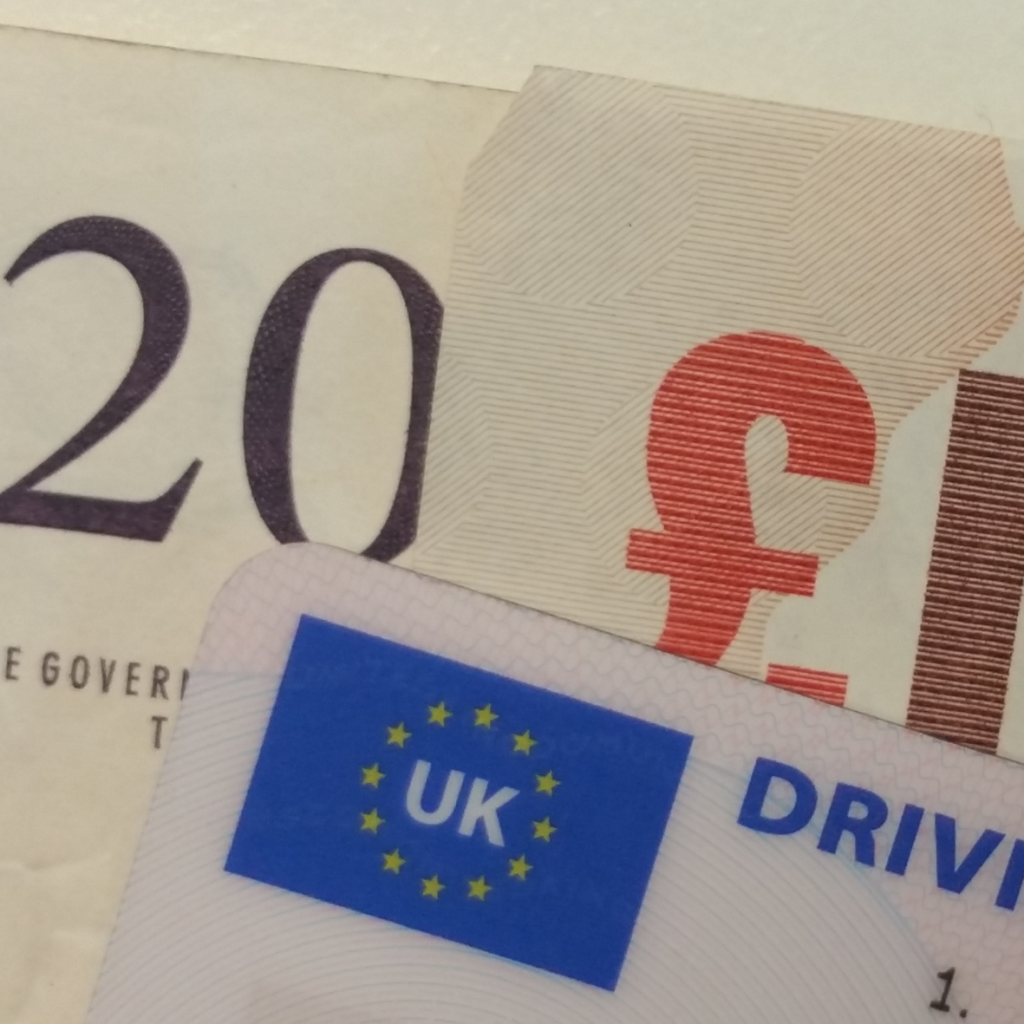 Does legislation for penalty points need to be reformed?

Up to 10,000 motorists are legally driving on British roads despite having excessive points on their driving licence, a BBC report has revealed.

There is a standard limit of 12 points on a driving licence before a motorist is banned from driving, however magistrates have the power to waive a ban. Sheena Jowett, deputy chairman of the Magistrates’ Association, told the BBC: ‘Automatic disqualification can be avoided or reduced in cases of exceptional hardship. The process is a robust one and the concept of hardship must be proved to an exceptional level.’

Most of the 10,000 motorists had a maximum of 18 points on their licence, however there were 203 with more than 18 points. The most startling case was that of a man from West Yorkshire who was allowed to drive with 62 points on his licence, most of which were accumulated from speeding on a motorway.

Drivers are allowed to use the hardship mitigation once every three years, but they can’t state the same reason for the hardship. Nick Freeman, a specialist traffic defence lawyer, said: ‘The law facilitates the current situation. If Parliament doesn’t want that situation to continue, the legislation needs changing.’

David Nichols from the road safety charity Brake said: ‘The penalty points system is supposed to be in place to protect the public from dangerous repeat offenders and it’s appalling that these risky repeat offenders are allowed to keep driving.’

MyLicence, which enables insurers to view drivers’ motoring convictions, was launched by the DVLA and MIB in December 2014. RDT connected MyLicence to its general insurance administration solution Landscape before the initiative went live. RDT’s data orchestration tool, Equator, is also connected to MyLicence, meaning its data can be used at point of quote and for claims. Insurers having this information at their fingertips should further deter drivers who clock up excessive points, especially if they feel they can hide this fact from their insurer.