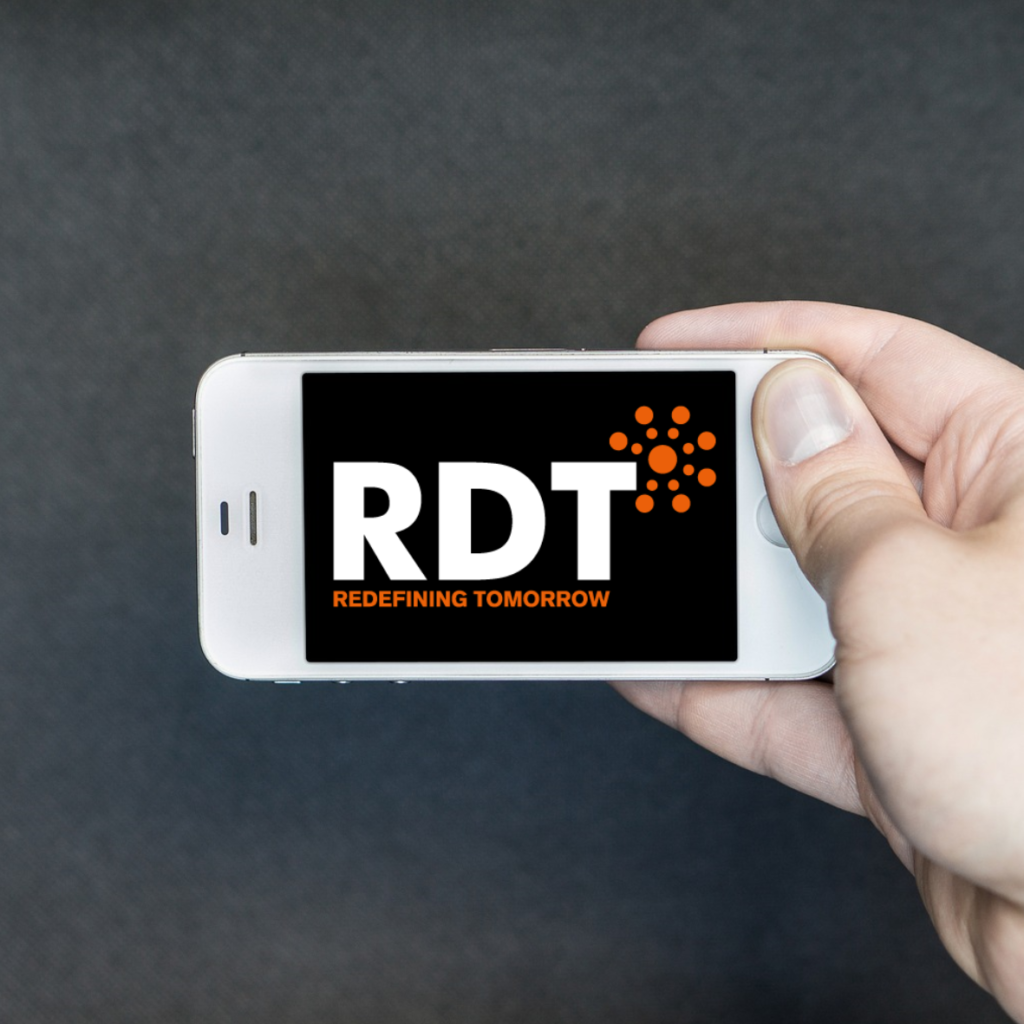 Insurtech: via technology partnership or mergers and acquisitions?

Insurtech dominated media headlines in 2016 and became a recurring theme in research reports. This year we can expect more of the same, as digital technology continues to reshape traditional practices and attract startups and challenger brands.

According to survey results released in January by Willis Towers Watson and Mergermarket*, insurers believe the immediate priority is to digitise their businesses as quickly as possible. Almost three-quarters (74 per cent) say they lag well behind fintech leaders and must catch up.

Fergal O’Shea, EMEA life insurance M&A leader at Willis Towers Watson, said: “Insurers recognise the importance of building a sustainable digital infrastructure to improve customer engagement and as an essential distribution channel, which is likely to be addressed through internally driven innovation, joint ventures and M&A activity. For those that hesitate, there remains the commercial risk that they will get left behind and fail to capture future generations and younger policyholders who are more likely to engage via digital distribution.”

More than three quarters (77 per cent) said web and mobile will be a key focus for the next two years, with big data, automation, robo-advice and sensors also identified as being significant in the next five years. Insurers also recognised the huge role that digital insurance technology can play in increasing operational efficiency and enhancing customer experience.

Analytics is another growth area highlighted by the survey. Nine out of 10 respondents said they have investigated ways to gather more information from their customers and 79 per cent use social network data.

Even though insurance technology startups can now steal market share, the survey revealed that insurers believe they will prevent this by adopting new technologies themselves and by adapting to a changing marketplace. Just 8 per cent saw new entrants from the technology sector as a major threat to their business.

If insurers are to bridge the technology gap, they need to work closely with insurtech accelerators such as RDT. The joint ventures mentioned by Fergal O’Shea are essentially technology partnerships, which can be a quicker and more effective route than mergers and acquisition or internal innovation.

As a technology partner and industry expert, RDT enables insurers to implement digital products and services across all parts of the insurance chain. Distribution, underwriting, claims and settlement are supported by versatile cloud-based technologies that create a powerful new platform.

In this sense, joining forces with RDT is a soft merger – a blend of two insurance businesses and the creation of a new infrastructure, but without the administrative or operational hurdles associated with a conventional merger or acquisition.

*Willis Towers Watson and Mergermarket surveyed 200 senior-level insurance executives in 2016. The aim was to map the changing attitude of insurers to digital technologies and to examine the extent to which companies are using M&A strategies to realise their ambitions.