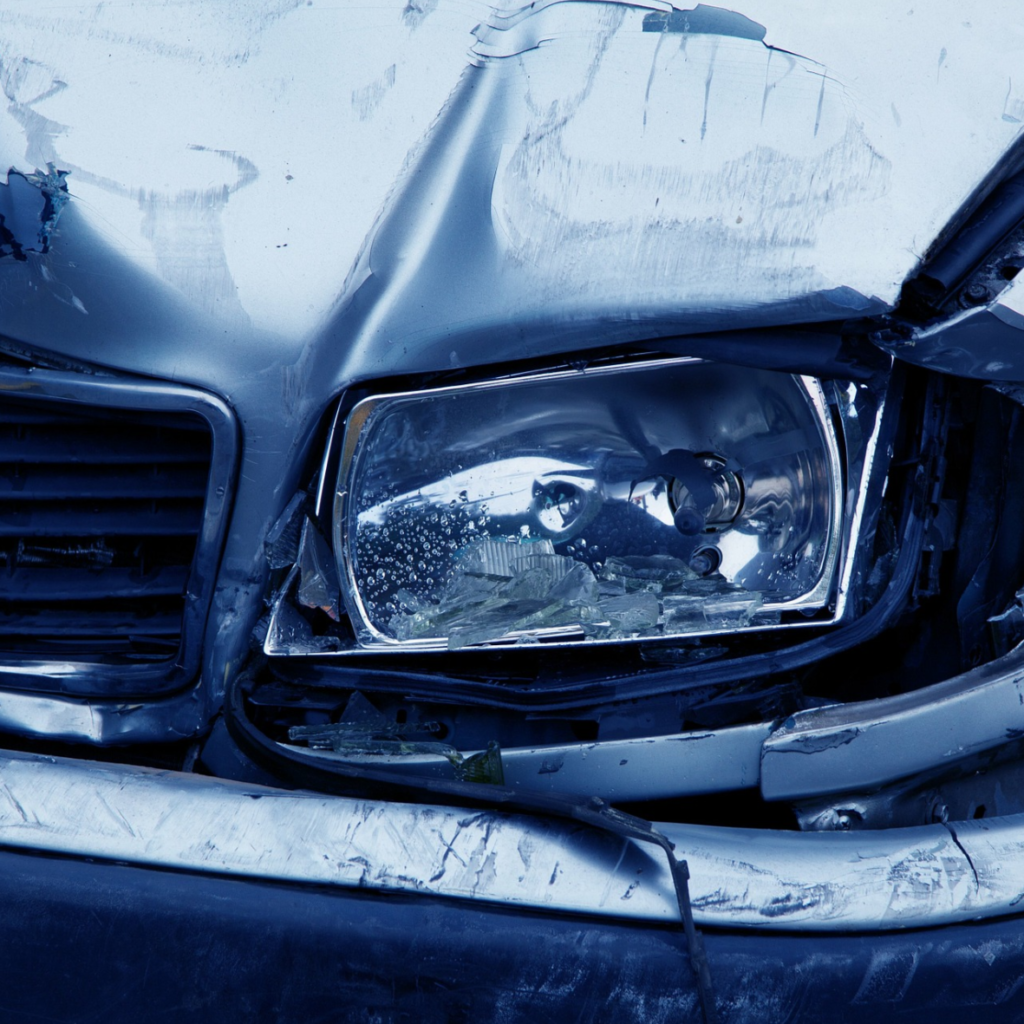 Limited payments for whiplash insurance claims have been announced

The Prisons and Courts Bill has been published and it contains new fixed tariffs for personal injury claims.

The government had originally planned to increase the claim payments limit to £5,000 across the board.  However, the bill sees a change to this plan with a small claims limit of £5,000 for whiplash injury, but a lower threshold of £2,000 for other personal injury claims.  The bill also includes a ban on settlement of such claims without medical evidence.

This bill follows a government consultation which ended on 6 January.  Justice Secretary Elizabeth Truss announced the legislation and said that the measures introduced will cut motor insurance premiums by around £40 per year.  The government is “helping to crack down on the compensation culture epidemic”.

Lawyers will be excluded from low value claims and successful claimants up to the thresholds announced will not be able to recoup legal expenses.

James Dalton, ABI director of general insurance policy, said “The reforms to whiplash insurance claims set out in the bill cannot come soon enough, for far too long claimant lawyers have been defending a system riddled with exaggerated and fraudulent claims because they have been profiting handsomely from it.  The gravy train must stop”.  He continued “People want an insurance claims system that provides compensation and support to those who genuinely need it.  What they don’t want is to be plagued by spam calls and texts from ambulance chasers, whilst personal injury lawyers continue to profit from a broken system in urgent need or reform”.

The lobby group Access to Justice criticised the bill.  They believe that the small claims limit “discriminates against ordinary people suffering whiplash injuries and will open the doors for claims management companies and cold callers to wreak further havoc on our market”.