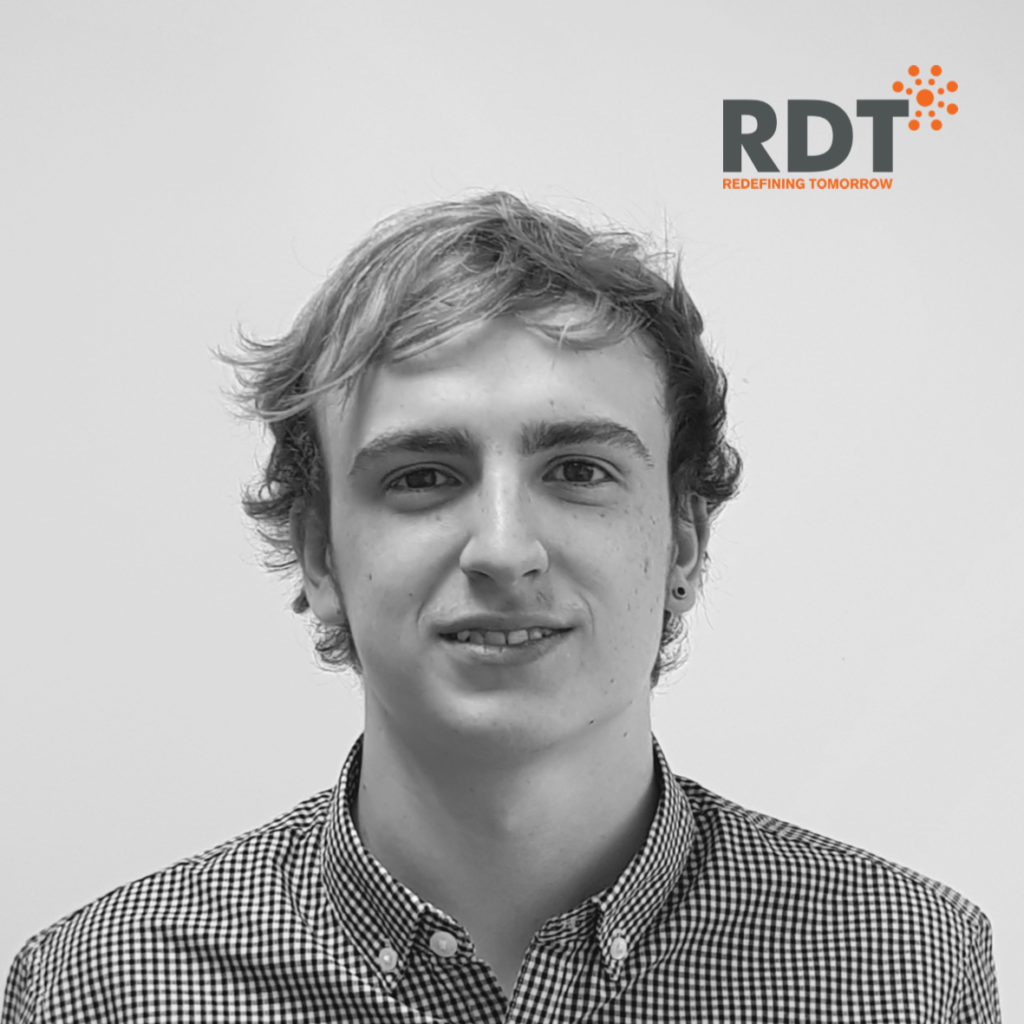 Our Apprentice Software Engineer shares his experience of working at RDT

Joe Porter is an Apprentice Software Engineer here at RDT.  He recently visited Tunbridge Wells Girls’ Grammar School (TWGGS) and made a ten minute presentation to sixth form pupils and their parents at a recent careers event.

Joe studied at Wilmington Grammar School, gaining A-level passes in Computer Science, Business Studies and Economics, as well as an AS level in Media Studies.  He developed a particular interest in Computer Science from playing video games, and then started to learn how to change the games through YouTube videos.

His Computer Science teacher realised that he had a passion for computing and helped to organise two weeks’ of work experience at RDT in 2015.

Following his work experience, Joe maintained contact with RDT and was offered an opportunity to come in for our internship day in 2016.

Joe returned to RDT for another period with us during the summer of 2017, which, by mutual agreement resulted in us offering Joe a full apprenticeship. His apprenticeship will last for four years, at the end of which he will gain a BSc (Hons) in Digital and Technology Solutions.

Part of his apprenticeship sees him studying different elements of his degree through the Open University such as programming, hardware, software, networking, as well as aspects of professional development.

Joe likes working at RDT, saying that it is work-focused, but relaxed; everyone is very friendly and he enjoys playing pool.  He also likes working with knowledgeable people who are willing to share what they know.

During our recent graduate recruitment day, Joe got involved with meeting the graduates and spending some time with them.  He found that this was a great experience, and that it also cemented to him that he has made the right choice with his career path.  He will gain his degree alongside four years of work experience, and while also earning money rather than building up student debts. 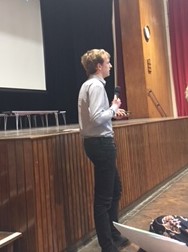 Having spoken to the pupils at TWGGS about his experiences at RDT, Joe was able to answer the well thought out questions which were presented to him from the pupils.  He was really pleased to have taken part in the event as he said it was a good experience and gave him a boost of confidence.

Speaking of Joe, our Business Analyst Manager, Ciaran Rowe said that he was “Keen, eager to learn and already proving himself to be a valuable member of the team”.

Further, our HR Director, Fiona Mason, spoke of Joe’s position here as “a great opportunity for Joe and for RDT.  Our hope is that Joe will grow as the company grows – from small acorns”.