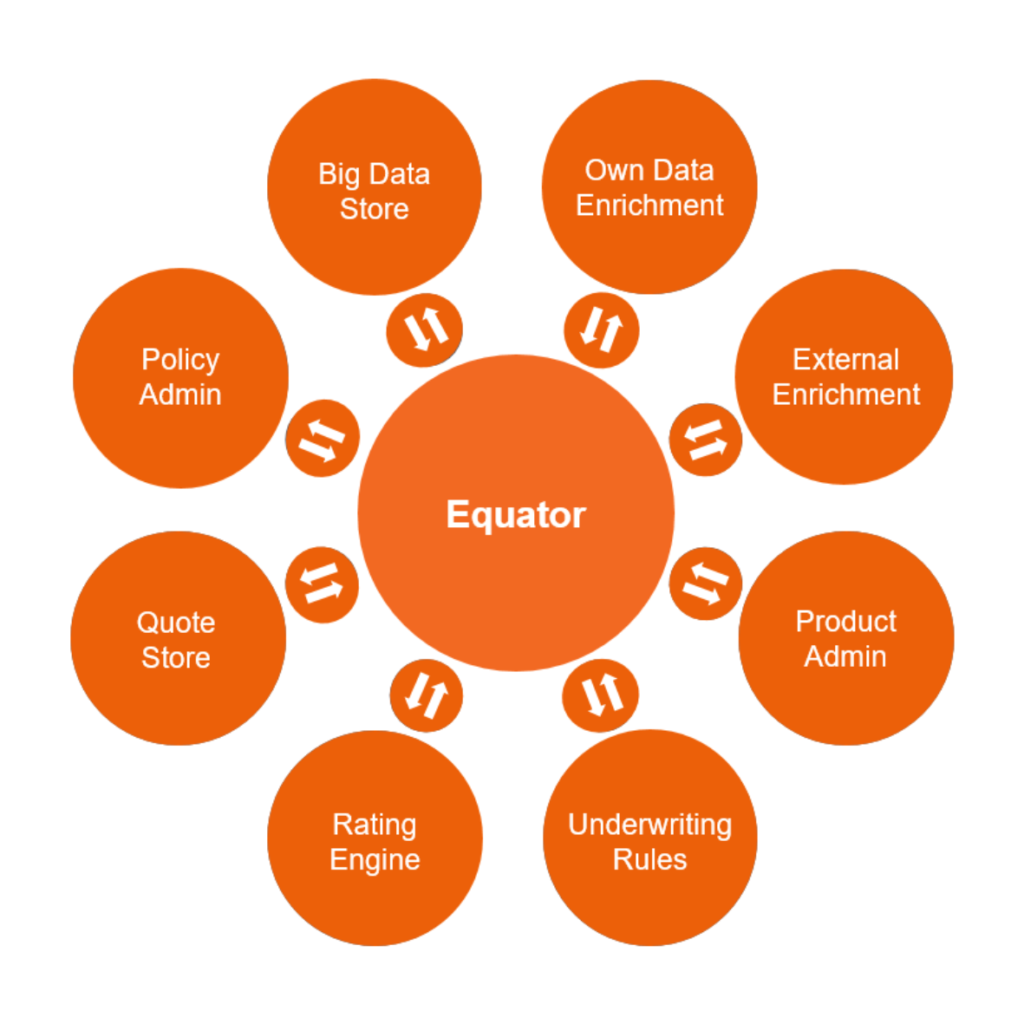 Motor insurer processes more than 12 million quotes a day and cuts loss ratio by 3.5 per cent thanks to RDT’s insurer-hosted rating hub

Markerstudy, the first insurer to implement the hub, went live with it in 2013. Since then the company has seen a steady growth in volume and a 3.5 per cent reduction in loss ratio on an already profitable book of business. The hub currently processes more than 12 million quotes a day for Markerstudy, predicted to rise to 20 million a day by next year.

These figures underline the hub’s ability to centralise, accelerate and streamline the distribution of quotes, while its use of data enrichment at point of quote enables the insurer to know far more about its customers than before. The result for Markerstudy is a 60 per cent cut in application fraud which, added to the other benefits, means enhanced business performance and a better bottom line – a significant advantage in the highly competitive motor market.

Markerstudy implemented the hub because it was looking for a controllable platform that would improve sales, and it no longer wanted to be reliant on intermediary and broker channels to distribute rates – a laborious process that could take up to eight weeks via broker software houses.

Markerstudy’s group underwriting director, Gary Humphreys, said: “We wanted a platform on which we could implement weekly updates and make changes immediately, rather than face long delays that undermine our competitive strength. The hub has achieved this admirably, giving us greater agility and speed to market, and much better market intelligence. We expect to be processing more than 20million quotes a day by 2016, with the hub returning prices in a fraction of a second using real-time enrichment. That’s a very big step forward.”

RDT’s CEO, Mark Bates, said: “The hub allows insurers to take control of distribution and achieve efficiencies that are not possible in complex information chains. Markerstudy has proved that a centralised approach is the way forward for the industry, and it’s very encouraging to see recent media coverage that Markerstudy has reported good business results that it attributes in large part to its technology choices. The RDT hub provides real-time competitively priced products via a single source, with third-party data enrichment from companies such as Experian and LexisNexis. In addition, everything stays in-house and confidential, enabling Markerstudy to analyse, customise and differentiate its products, giving it another business advantage. Following the Markerstudy example, we are now talking to other insurers and expect to see multiple further implementations of the hub in the near future.”