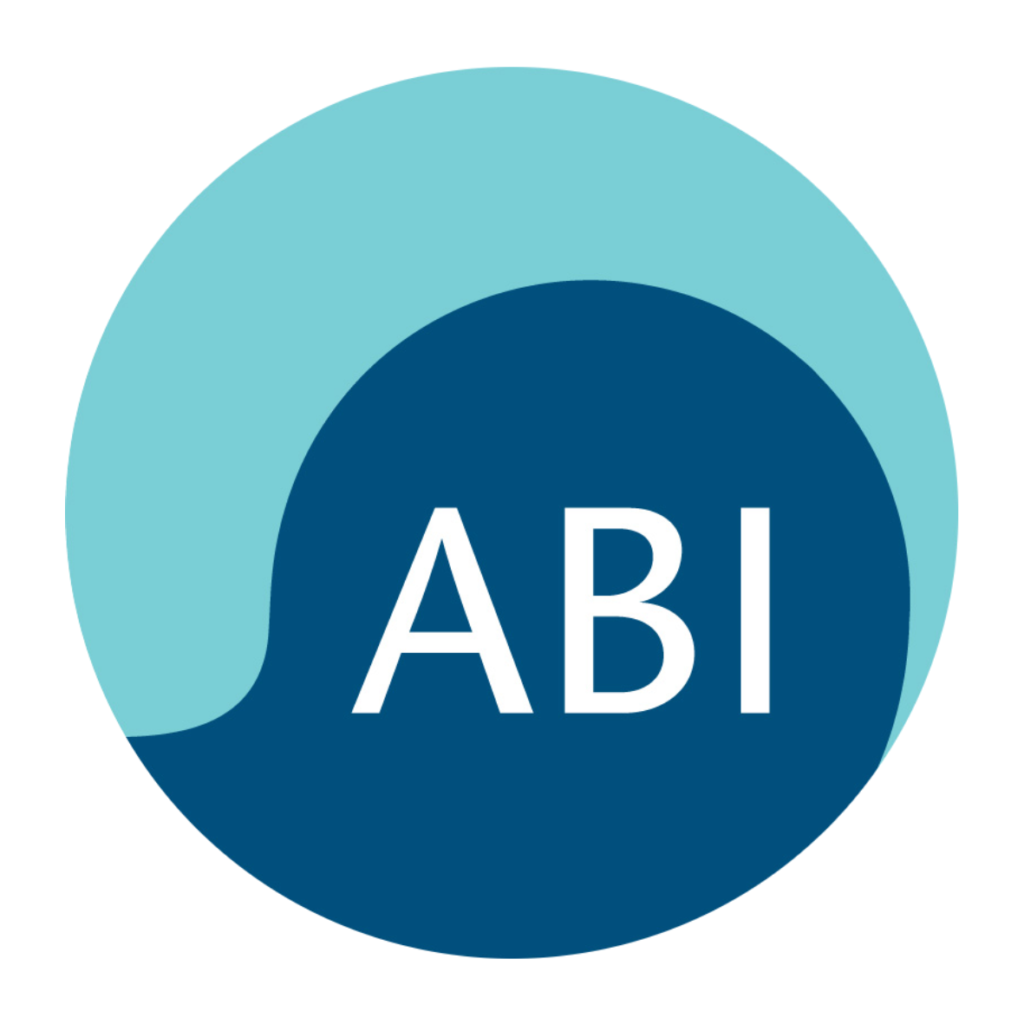 The future of the motor insurance industry was comprehensively discussed during the ABI’s Motor Conference 2014 at the Grange Tower Bridge Hotel on 2 December. Hosted by the broadcaster Sian Williams, and with keynote speeches from Huw Evans, Assistant Director General of the ABI, and Chris Grayling, Secretary of State for Justice, the plenary sessions and panel discussions covered the key issues facing insurers and consumers as technological advances, complex legislative reforms and political changes shape the future of the marketplace. Richard Burden, MP, Shadow Roads Minister, and Heather Wheeler, MP, PPS to the Attorney General, added a political dimension and provided expert industry comments.

As a leading technology supplier for motor providers, RDT is closely aware of and involved with the issues and challenges that the industry must confront over the next five years. Not least is the MyLicence initiative (see the RDT press release) and the fight against fraud, as well as credit hire, vehicle technology, big data, and the future of distribution – all of which were discussed in individual breakout sessions.

The distribution session, entitled ‘The evolving distribution model’, was sponsored by RDT and included RDT CEO Mark Bates as one of the panel speakers. The other panellists were James Reader (CEO of Covea), Graeme Trudgill (BIBA) and James Daley (Fairer Finance). The session was chaired by Saxon East of Insurance Times.

With current and emerging technologies providing many more routes to market, the panellists highlighted price comparison websites and the rise of social media as defining features of the current marketplace. However, they emphasised that this need not spell the demise of the broker, who will remain a valued intermediary in today’s
price-competitive “supermarket” environment. They agreed that despite the benefits of accessibility and a real-time pricing, consumers should never lose sight of a fundamental principle of good insurance – namely, cheap cover is not necessarily adequate cover.

Other discussion points focused on the limitations of mobile technology when insurers are not dealing directly with the consumer. For example, how do you accommodate “small print” in the fast-moving and transient world of smart phones and tablets? The role of telematics was also discussed, with Mark Bates sounding a note of caution because there are many variables to consider. “It’s not always easy to quantify the benefits,” he maintained, “because there are numerous grey areas that can lead to inaccurate information.”

The breakout debate concluded with a discussion of MFN (most-favoured nation) clauses. A contentious issue, MFN clauses are fueling arguments about fair competition and restrictive practices, and the industry needs to find the right balance as price comparison sites continue to grow and the marketplace becomes more crowded.

The conference closed with a speech from Paul Evans, ABI Chairman and Group CEO of AXA. His final remarks reiterated the themes of technological, legislative and political change, and the certainty that the marketplace for motor insurance will look very different by 2020.