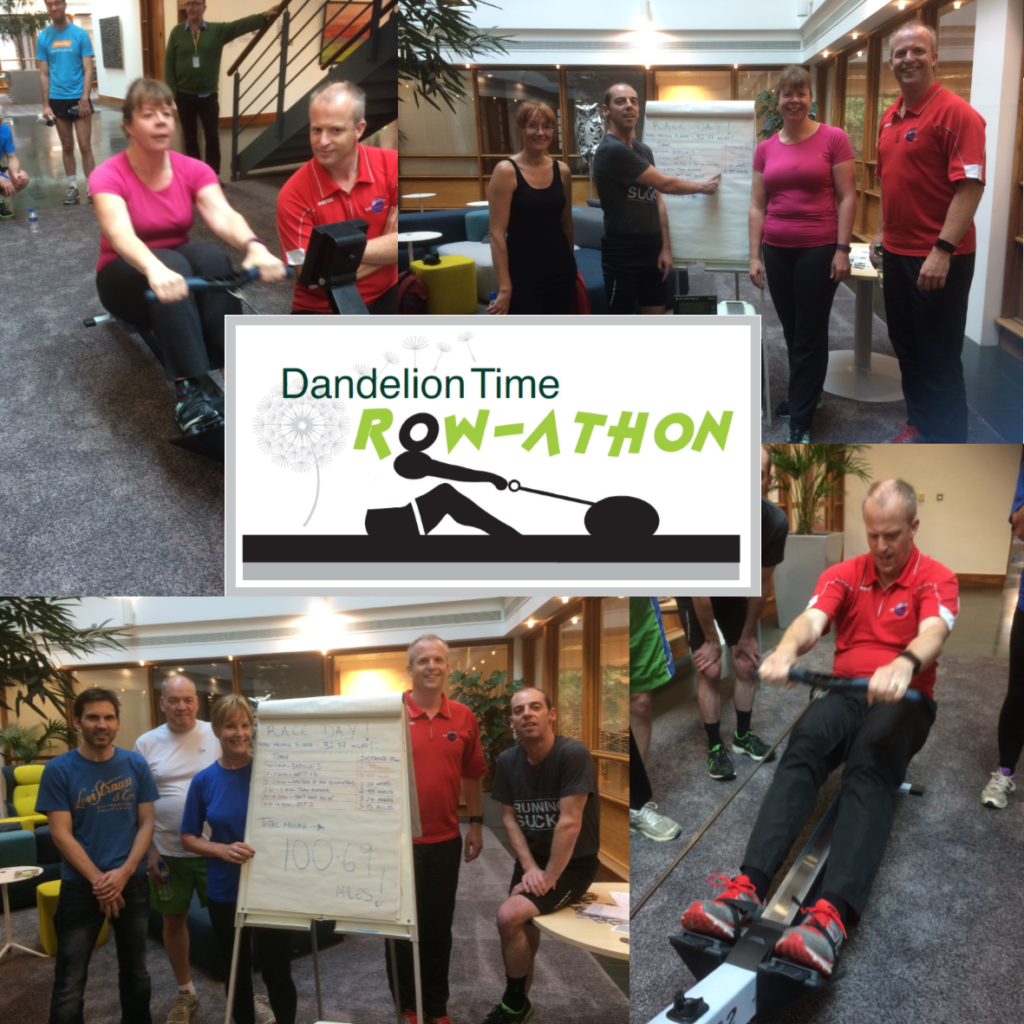 In October, RDT and the other companies who share our Kings Hill office building took part in a ‘rowathon’ fundraiser for Kent charity Dandelion Time.

Six teams of five and six volunteers, made up of a mix from the companies in the building, took on the challenge to row 100 miles (161km) in a week, using the rowing machine the organisers had put in the lobby. They just managed to reach the target by the end of the week.

On the final day there was a race to see which team could row the furthest in 20 minutes. This didn’t just involve rowing fast, but needed strategic planning to get the best out of each rower to achieve maximum speed and distance!

RDT’s teams came a respectable third and fourth in the speed event, while our developer Rob Small earned a special mention for rowing more miles than any of other participants during the week. He won a trophy and bottle of Champagne for his sterling work. 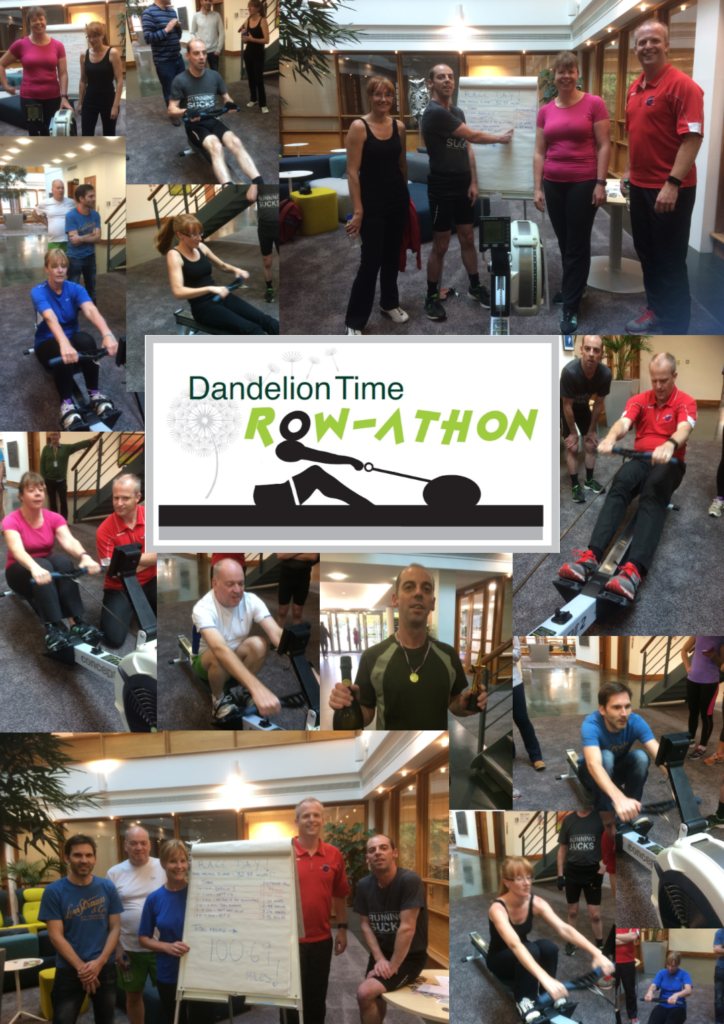 Through all the teams’ efforts, the tenants raised a fantastic £305 for Dandelion Time,  which provides help and support for children and families who have been affected by trauma, abuse or neglect.

The next tenants’ charity event will be a quiz at the end of November, hosted by RDT, with proceeds again going to this worthy charity.