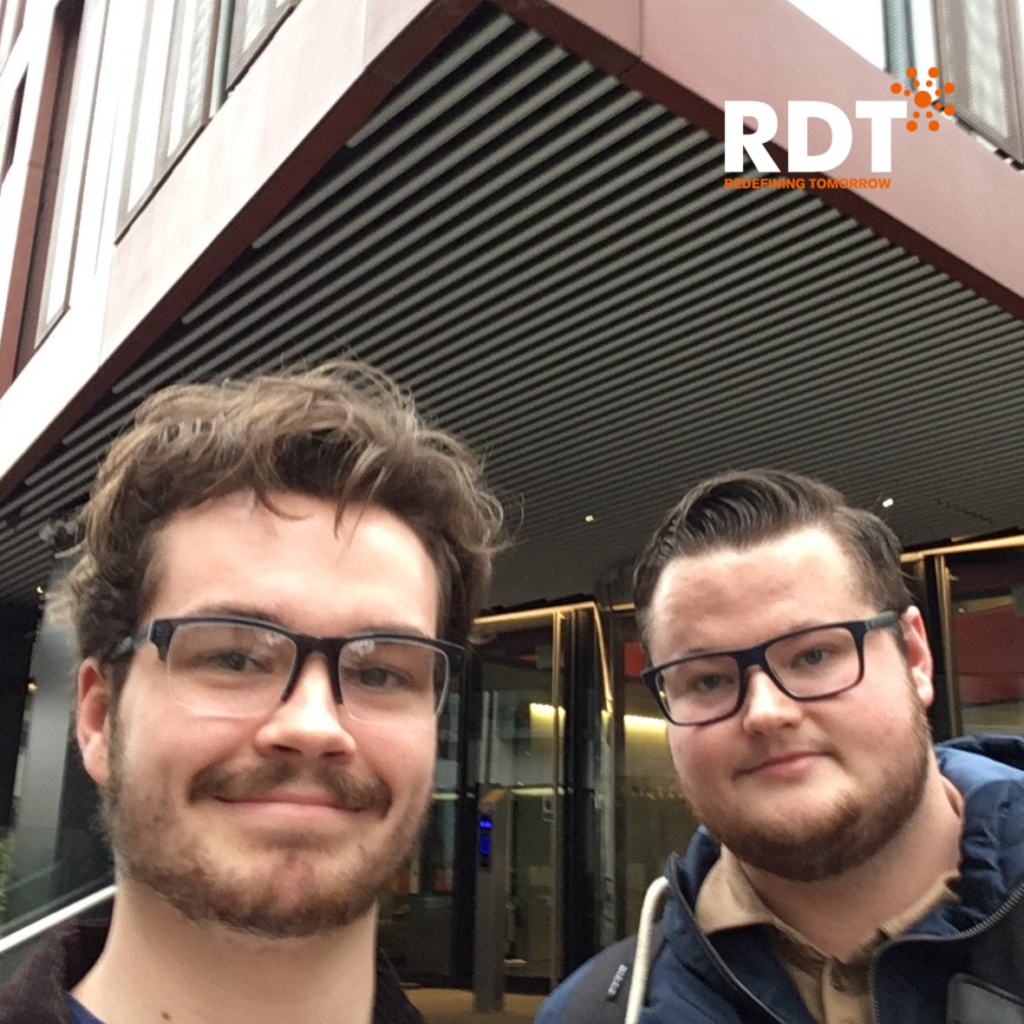 Two of our young trainees did RDT proud at a Microsoft Reactor event last month when they brought us back a trophy for innovation. 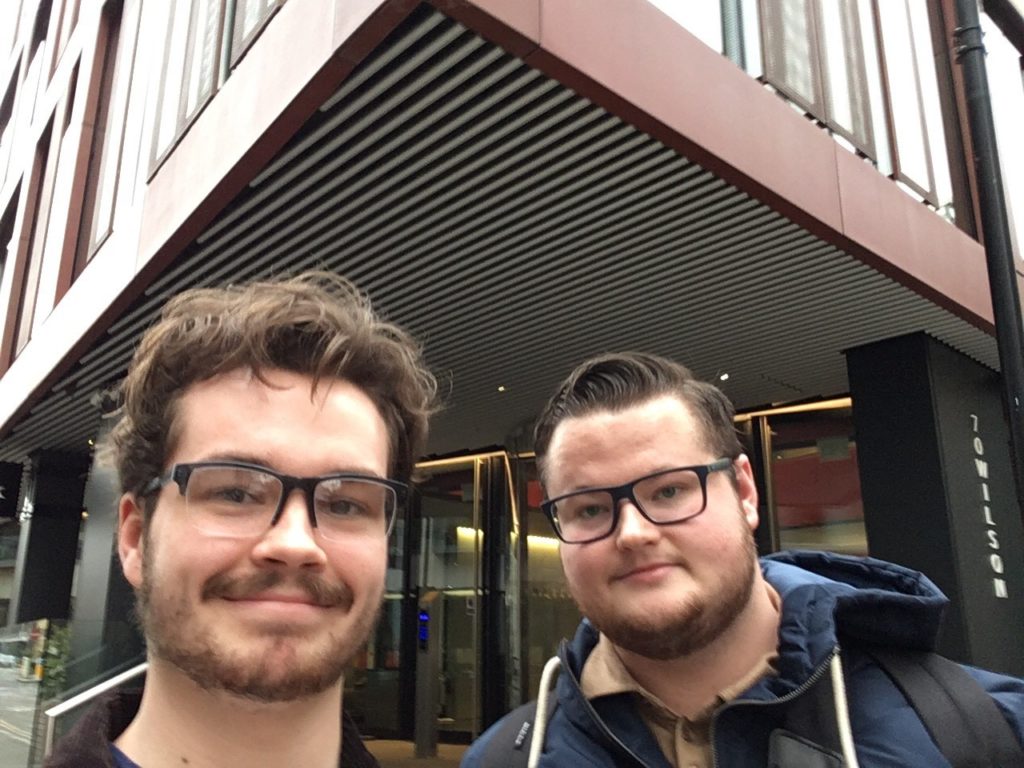 Trainee software engineers Dexter Watson and Luke Frizzell both relished the task they were set at Microsoft’s Azure AppDev Challenge, a two-day hack in which teams attempted to create a complete working solution. 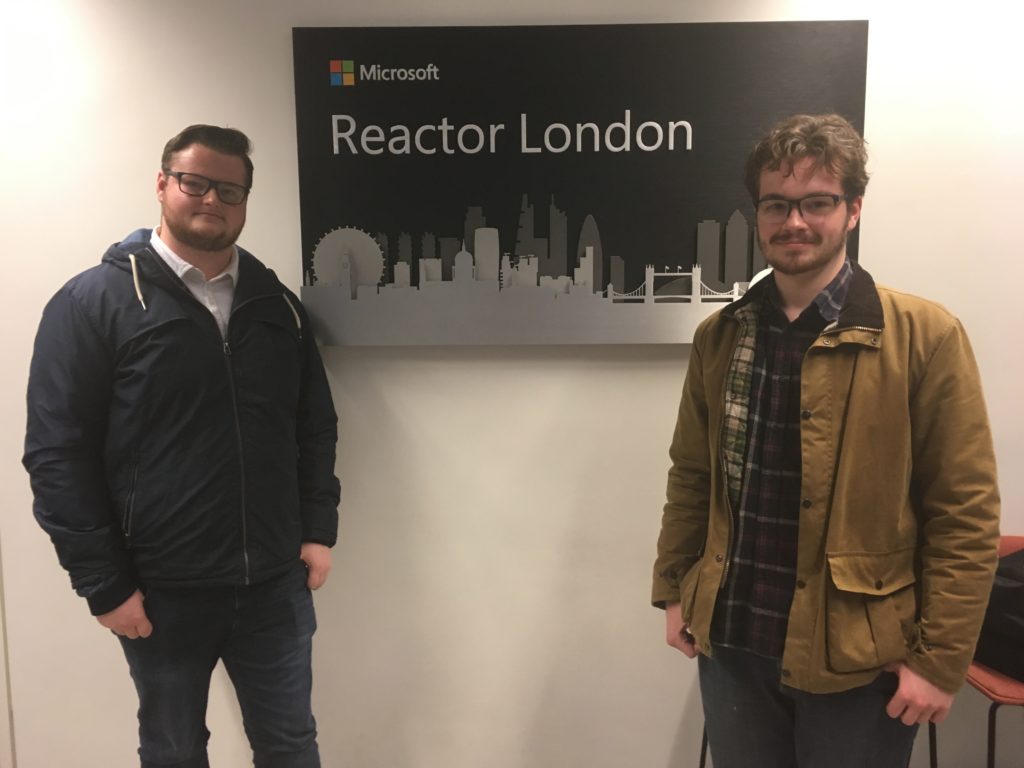 Dexter and Luke were put into a team with two others at the event in London and were told to solve this challenge:  “As a security controller, I want to see confirmed red alarm alerts on a map so that I can prioritise responses.”

By the end of day one they had to ensure that: 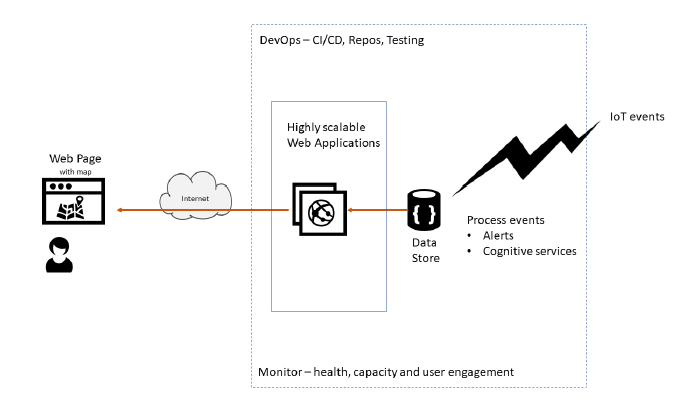 The first day turned out to be the most challenging, as the pair had to get to grips with both the technical requirements and working in a new team.  But by the end of day one they had indeed produced a web page, with event processing working using logic apps.  The team named their solution Security Alarm Map, or SAM, which was fully up and running by the morning of day two.

The rest of the team’s time was spent on enhancing the solution and working on their own areas of interest.  They updated the web page, added a key vault, and continued refining the logic app so that it called the computer vision API.  They were able to analyse the images captured by the IoT devices to differentiate genuine alarms from false alarms, with the detection of a real alarm sending a notification to a slack page.  They also found time to deploy their solution to Kubernetes.

Luke and Dexter both agreed that it had been a busy, productive and highly enjoyable two days, enhanced even more when they were awarded a prize for the most innovative solution!  A fantastic achievement – congratulations guys!

Investing in exceptional young talent is something that RDT is committed to, and events like this are integral to the programme of development that they, and RDT, benefit from. 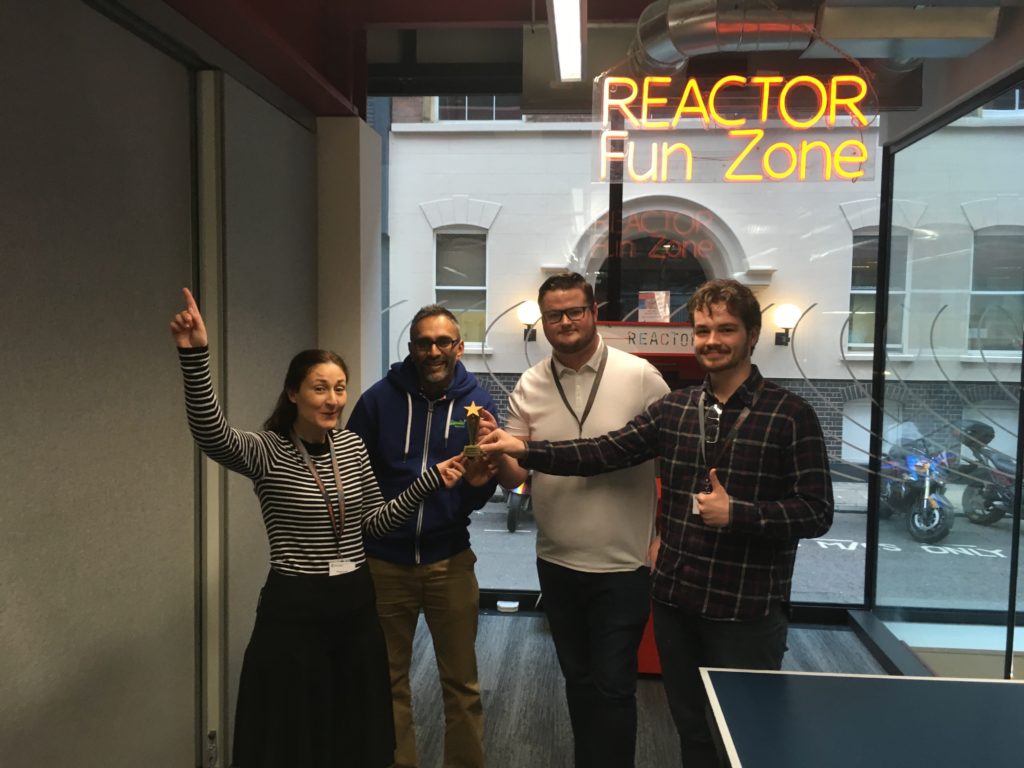 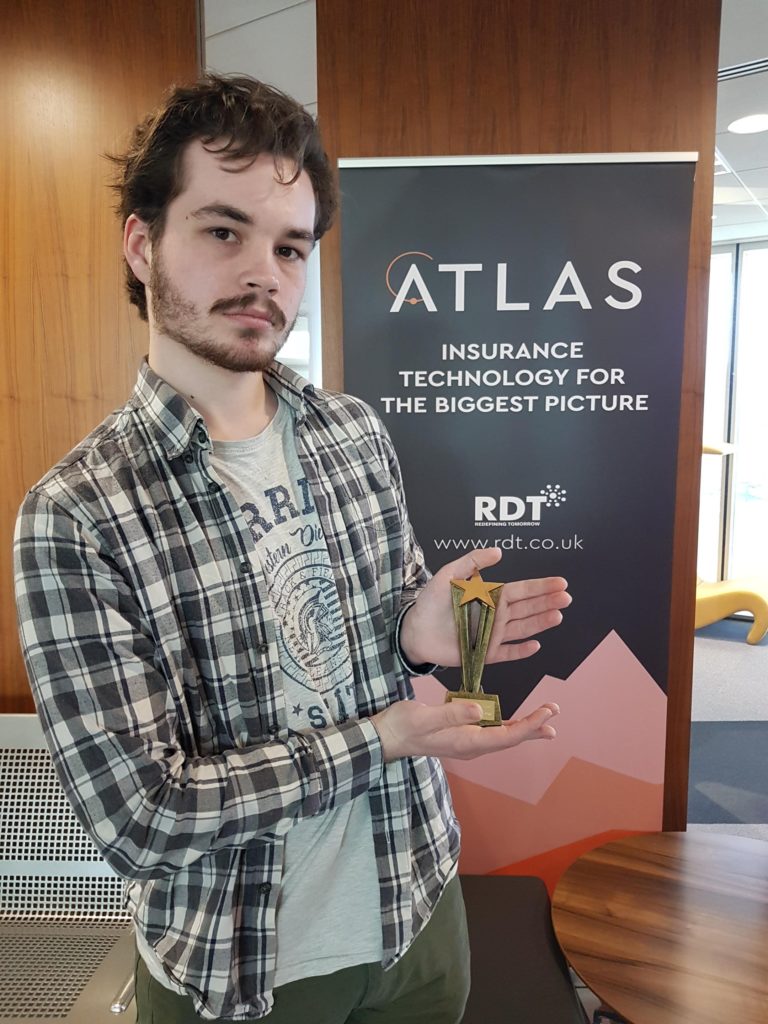 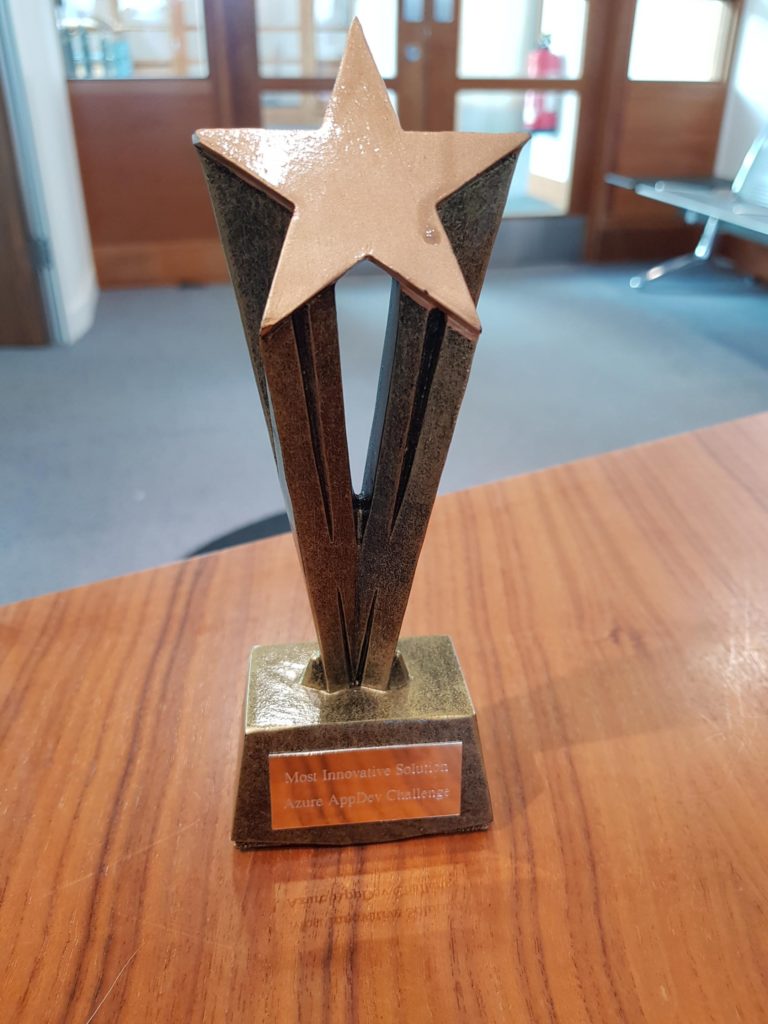