Home / Media / Blog / Semi-autonomous vehicles ‘too relaxing’ to be safe 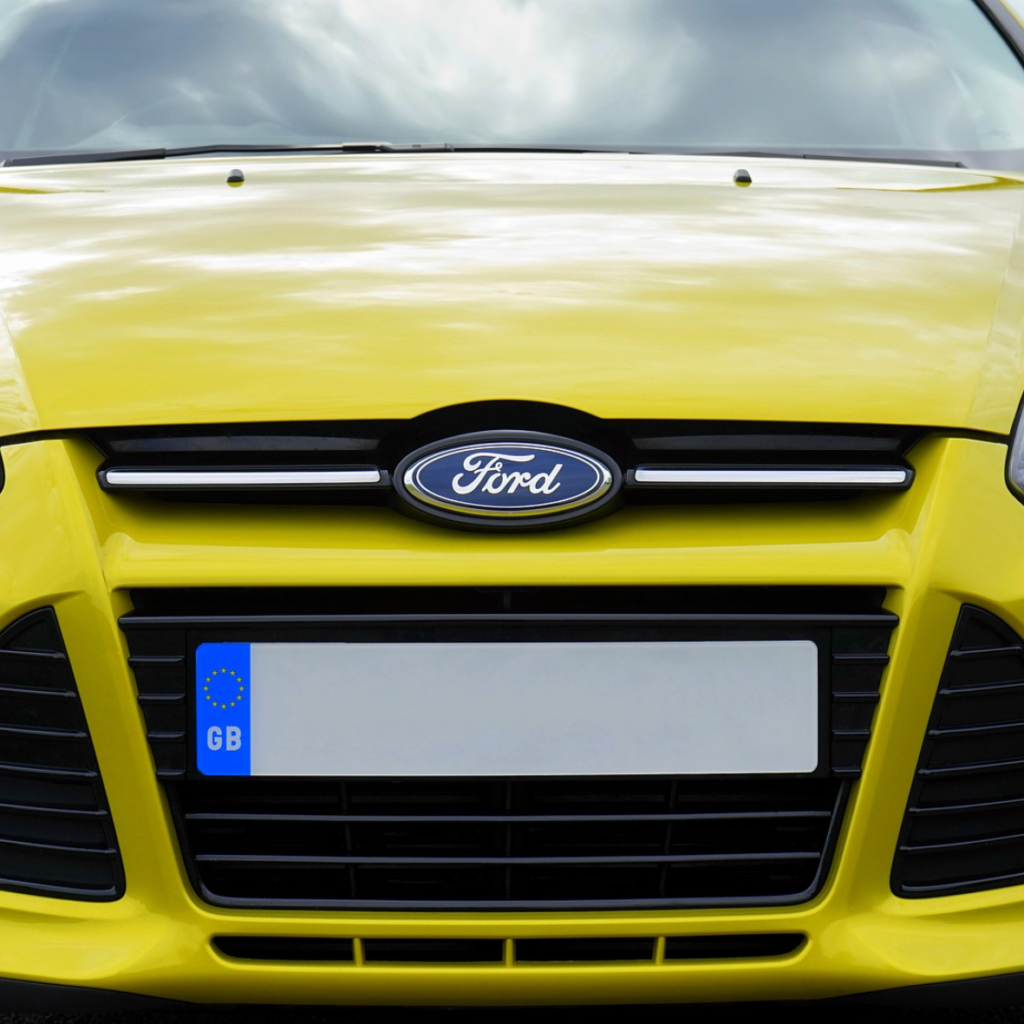 Semi-autonomous vehicles ‘too relaxing’ to be safe

A report published by Bloomberg has highlighted an unexpected issue with the current crop of driverless cars being tested – their test engineers are becoming far too relaxed.

Manufacturers such as Google and Ford have reported that doing nothing while being driven in semi-automated vehicles lulls testers into a false sense of security, meaning they often can’t react quickly enough if they suddenly have to take over the controls.

Ford denies that any of their engineers have actually fallen asleep at the wheel. However the realisation that the semi-automated car experience reduces the urge to pay attention has led them to take the decision to move straight to a fully autonomous vehicle.

According to a Ford spokesman, full automation is safer as it means “there’s no issue with drivers having to take over control because the vehicle will know how to handle all scenarios.”

Ford says they will be producing cars with no steering wheel or pedals by 2021. This sets them apart from all the other autonomous vehicle manufacturers, including Audi and General Motors, who say they will work up gradually to full automation.

It will remain to be seen whether the use of semi-automated cars will result in an increase in motor accidents, and the resultant insurance claims, due to the relaxed attitude of their drivers.  It will also be interesting to see whether Ford can engineer their fully driverless cars before their deadline of 2021.