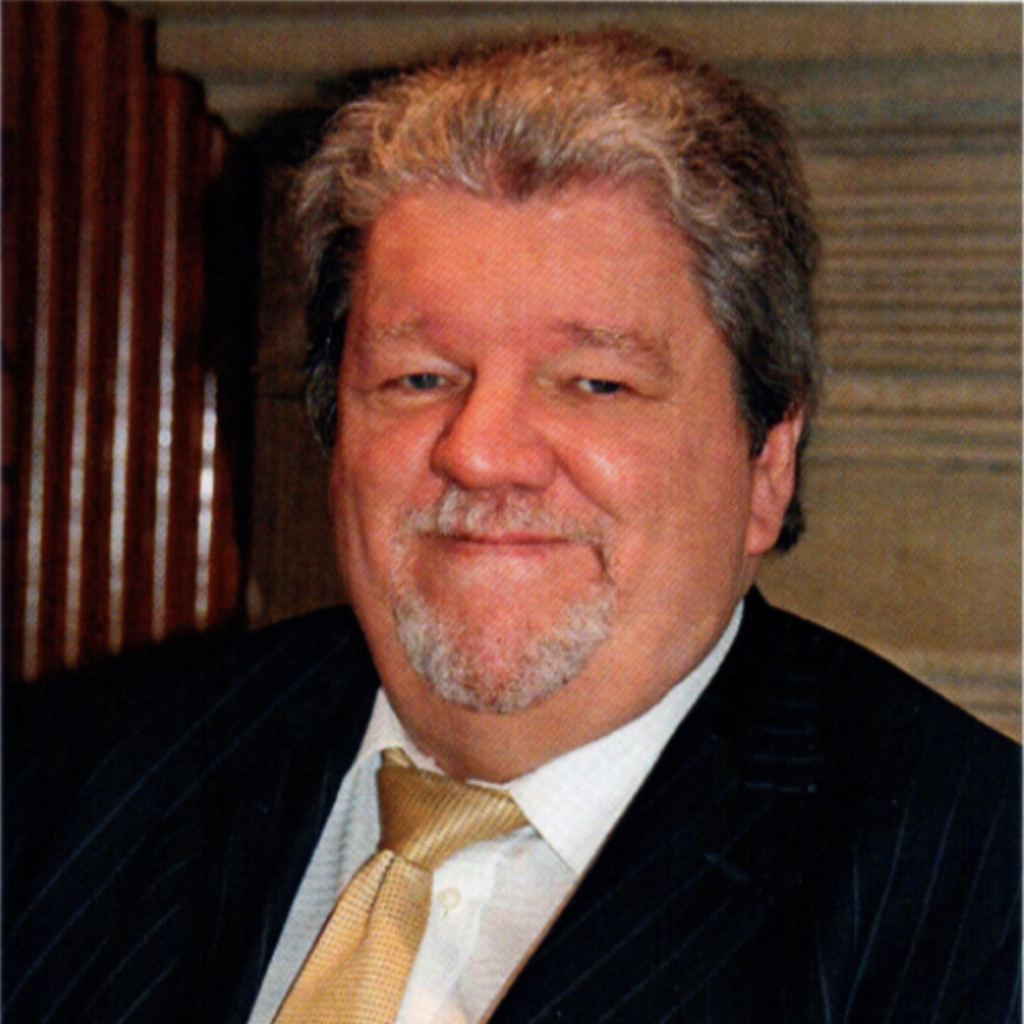 Steve Knight has retired as client services director at RDT, the insurance systems specialist, closing out a career that spans nearly 50 years in insurance technology and software development.

A well-known figure in the insurance industry, Steve began his career in 1966, writing programs in Assembler on an IBM mainframe. From the 1960s up to the present day, he has filled a wide range of senior roles across the industry and his career has traced all the major developments in insurance technology.

“When I started out,” recalls Steve, “we had Hollerith plug boards and rooms full of punch girls entering data from coding pads. We’d never dream of entering our own programs – it was all batch input with no online access in those days. There were no personal computers, laptops or smart phones in the 60s and 70s, just green screens and mainframe giants that were very expensive and time-consuming to program. Nowadays we talk about straight-through processing and big data, but back then you needed a lot of kit in a large room to do very little.”

Moving through the 80s and 90s, Steve remembers the advent of Rapid Application Development, which he describes as a “forerunner of agile”, and the growth of research and development. “Without R&D,” says Steve, “a software house will eventually fail.” His experience of the industry led him to found Wasp Consulting in 1990, an insurance technology consultancy that he led for 18 years and which is still going today. He also launched the fabled Yellow Book, an A-Z of insurance admin solutions for the UK marketplace. He researched, edited and published 31 editions, and was also a frequent media commentator on technology trends. Some people may remember ‘Sting in the tail’, his long-running monthly column in Insurance Systems Bulletin.

During his time with RDT, which he joined in 2012, Steve has seen the company grow from under 50 staff to around 110 today, and he has been a key advocate of the disruptive technology that RDT is building with its insurer-hosted rating hub. “I firmly believe hubs are the way forward for the general insurance industry,” says Steve, “and could be as significant as when direct writers first entered the market. Aspects like telematics, geocoding and the MOJ Portal are important data streams but not game changing in the way that hub technology is.”

Apart from insurer-hosted rating, Steve believes that the MyLicence initiative, Flood Re and the advent of driverless cars will have far reaching effects for general insurance, while product distribution, rule manipulation and advanced analytics will be fundamental in selling insurance products across all sectors of the marketplace. He is cautiously optimistic when it comes to agile software development, seeing it as a valuable framework but one that needs careful management of costs and timeframes.

When it comes to packaged software, Steve says there is still work to be done: “When I first started offering packages, companies essentially wanted a black box solution. Then we saw a period when toolsets were offered, followed by software houses offering a starter for 10 with the rest customised. Although some or all of these variants still exist, insurers are again looking for black box-type solutions. But the issue is still integration – after all these years, plug and play is yet to arrive.”

Although stepping down from full-time work, Steve will have a continuing role as a freelance IT consultant. With a career spanning 50 years, he still has much to offer an industry that has changed dramatically since the 1960s and is now entering an era when big data and sophisticated analytics are redefining the way insurance is sold.